Blog > Proven Ways to Detect Lies on a Resume

Proven Ways to Detect Lies on a Resume 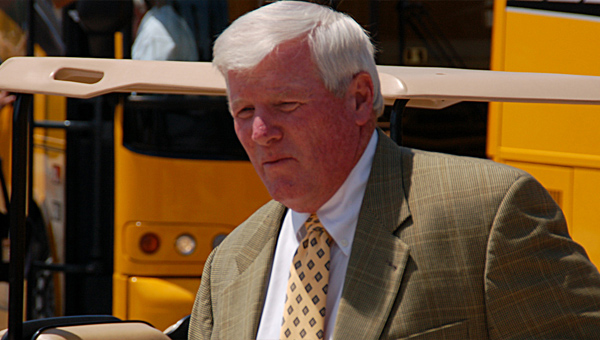 Up to 25% of C-Suite executives falsify their resumes and at least one third of all resumes contain misinformation: a made-up award; an embellished title; even an imaginary degree. Deception in the workplace is more frequent that we want to acknowledge, making it more important for effective managers to spot.

In December 2001, the University’s renowned football program lured George O’Leary, then the head coach of Georgia Tech, to be the head coach for the Fighting Irish. For Notre Dame, it was a coup. In his six years as head coach to Georgia tech, O’Leary led the team to five winning seasons and had built a solid reputation in NCAA football.

O’Learly was not everything he made himself out to be, however.

It quickly came to light that the college from which he claimed on his resume to have graduated, “NYU-Stony Brook,” did not even exist. In fact, it was a lie created by combining the names of two New York schools some 50 miles apart from each other. Just as troubling, O’Leary claimed to have played football for the University of New Hampshire – but the school claimed he had not even played in one game.

With his lies revealed, O’Leary was forced to resign from his head coach position just five days on the job. In a statement announcing his resignation, O’Leary stated “In seeking employment, I prepared a resume that contained inaccuracies regarding my completion of course work for a Master’s Degree and also my level of participation in football.”

While padding a resume was a risky and embarrassing endeavor for O’Leary, he is certainly not alone. Deception on resumes can start with a well-intentioned embellishment of a job title, or perhaps a generous overstatement of work responsibilities. It can quickly escalate, however, and the repercussions can be serious. Notre Dame’s experience highlights the need for employers to carefully spot those resume lies.

3 Responses to Proven Ways to Detect Lies on a Resume