Blog > The Tobacco War on Truth

The Tobacco War on Truth 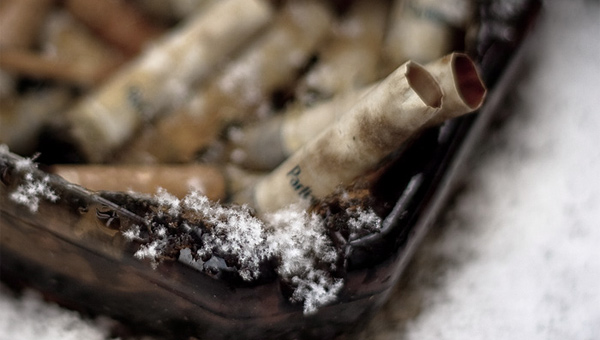 Quickly scan the national business headlines of any major newspaper, and you will find that lies are not limited to individuals. Corporate lies – those that are conceived by companies and the executives that run them – are created to protect profits, reputation, and vast personal wealth.

In this post-Enron era, perhaps no corporate lie is as well-known, or as pervasive, as the one created by the world’s largest cigarette manufacturers claiming that tobacco products were not addictive. Challenged by growing scientific evidence that cigarettes and second-hand smoke posed serious health risks to humans, tobacco executives mounted a vigorous campaign starting in the 1960’s to cast doubt upon the scientific consensus.

Their primary strategy: create enough doubt among the American public about the effects of smoking to effectively discredit the emerging scientific evidence. For decades, the strategy worked.

When the stakes are this high, how could we have spotted the industry’s lies?

The tobacco executives’ 1994 testimony to Congress, shown in the clip below, is a prime example of hiding the whole truth. Asked to testify whether their products are addictive, executives from RJ Reynolds, Philip Morris, and other industry heavyweights uniformly state they “do not believe nicotine is addictive.” The “tell” comes in their choice of words. Notice how they do not say “tobacco is not addictive,” or, “our products will not create an addiction”?

When asked in a television interview if cigarettes have been proven to be safe, an executive responds “I believe they have not been proven to be unsafe.” Whether that’s true or not, one thing is certain: this tobacco executive sidesteps the question. By offering a jumbled response to a straightforward question, the doubt about nicotine continued.

Also notice at the end of the clip that CEO of Phillip Morris discusses the possible health effects to babies caused by smoking. While he correctly states that smoking can be a cause of premature birth, he adds – rather morbidly – that “some women like smaller babies.” Would you trust the words coming out of this man’s mouth?