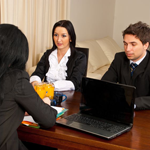 New research shows for the first time that a pair of liars will recall events differently than truth-tellers, offering crucial clues for law enforcement and intelligence officers who operate in social settings. Read More →

Cheating in High School and College: Why you should care 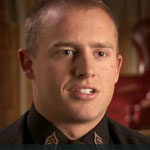 The Center for Leadership and Ethics at Virginia Military Institute is doing something brilliant: An ambitious and highly relevant conference on cheating. Two thousand participants will be discussing this critical topic, in small groups and in a larger forum. Pamela … Read More → 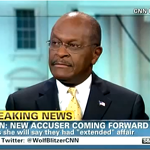 Herman Cain has accused 5 women of lying. Comedians are having a field day—yet running for President is serious business. Lie detection experts suggest Cain is the deceptive one. Read More → 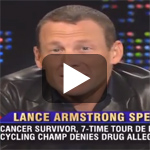 CIA Veteran Regretfully Suggests Lance Armstrong is Lying: We asked Liespotters worldwide to comment on this video clip of Lance denying use of unauthorized substances. The team at Liespotting.com was very impressed with the response from readers. But Phil Houston, expert deception detector takes it much further. He says Lance displays over 25 deceptive indicators in just a few minutes. Take another look at the video, then read Phil’s fascinating analysis. Read More →

Lance Armstrong hit the news again today with reports that he may have been involved in witness tampering. An ongoing investigation regarding doping charges have plagued him for the last year. What do you think? We will ask Qverity deception detection expert Phil Houston, to look at the video below as well ..but first lets hear from you.  Do you think Lance is lying? Can you name the indicators of deceptive or truthful behavior that he exhibits in the video below?   Post your coments here – In a few days we will ask our friends at Qverity to provide their analysis . Can you find what a Master Liespotter finds? We’d love to hear from you. Read More → 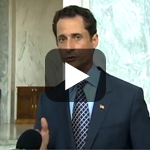 By now you have surely participated in the nation’s “Weiner Roast” as one of our country’s public servants self destructs over weak denials regarding a lewd photo sent from his Twitter account. Watch the video below, and you’ll see flashes … Read More → 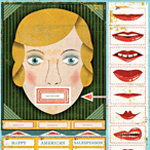 We are just beginning to understand how the reward circuits in our brains become activated via observation of others. By CARL ZIMMER New York Times In the middle of a phone call four years ago, Paula Niedenthal began to wonder … Read More →

When negotiating any business deal, the right preparation on your part can diminish the chances the other party will try to deceive you, according to the following excerpt from Liespotting: Proven Techniques to Detect Deception. Read More → 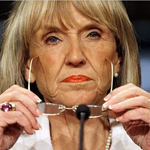 When someone is being deceptive, the load on the mind-body system – the cognitive system – is so significant that the deceiver will often leak cues that are easy to spot. Nobody is immune, even the most polished public figures that are accustomed to the spotlight will exhibit “tells” when they are fabricating a story, anticipating the next question, and attempting to exhibit the appropriate emotional response. Read More → 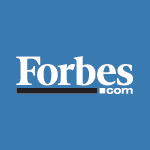 Lie-spotting is what I call the critical modern skill you need to take back the truth in a world cluttered with spam, fake digital friends, doctored résumés, massaged numbers, partisan media, ingenious identity thieves and world-class Ponzi schemers. You need it because sophisticated modern technology and the instant nature of contemporary communications have multiplied the opportunities for lying and deception to the point where it is now an epidemic. Read More →

The test of a first-rate intelligence is the ability to hold two opposed ideas in mind at the same time and still retain the ability to function– F. Scott Fitzgerald

We’ve gotten too quick on the trigger. On a normal day, over three million images are uploaded to Flickr.com, 210 billion emails cross the transom ( more than a year’s worth of letter mail), millions of us tweet fragments of thoughts, and two thirds of households in America have a meal with the TV on. Not a lot of room left for fruitful discussions, measured judgment or knowing someone’s last name. The velocity of contemporary life’s got us blinded, fatigued and living with hasty decisions and ill-considered actions. Read More → 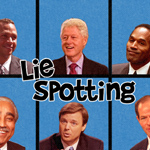 It starts with the book LieSpotting, which introduces everyday people to deception detection techniques well known in law enforcement and in the intelligence world. If you master these ten tips, you’ll know when it’s time to ask harder questions and you’ll know if Sarah Palin is telling the truth, the next time she tweets “U Lie” to Rahm. Read More →

Watch Pamela Meyer Video on ABCNews.com – How to Spot a Lie 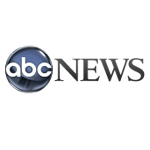 How many times a day are you lied to? Would you believe 200 times? It’s no lie, says author Pamela Meyer, whose book “Liespotting” outlines the wide reach of lies and the best ways people can spot them. “We’ve been lying since we were 6 months old,” Meyer told ABC’s Jeremy Hubbard in today’s Conversation. “Babies will fake a cry, wait till their mother comes and then go back to crying.” Read More →

Pamela Meyer Q&A on Portfolio.com: How to Catch Those Lying Liars 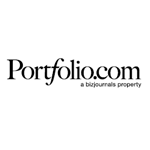 How many times a day do you think you get lied to? Ten times? Fifty? More? According to Pamela Meyer, the correct answer could be as much as 200 times a day. And some of those lies can seriously impact your business. Read More →

“Having an airbag in a politician’s car is a bit redundant,” Larry Hagman once remarked, and J.R. of Dallas fame has to be considered an authority on long-windedness and lying. Can liespotting techniques discern when politicians lie? You Betcha! Read More → 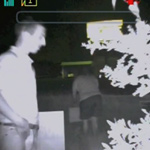 Florida Republican House candidate Greg Brown and his wife were videotaped taking down their campaign rival’s signs at an intersection on Saturday night. The camera that caught the political couple and its “aggressive campaigning” in action was put in place … Read More →

Proven Ways to Detect Lies on a Resume 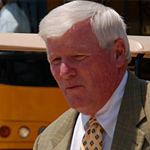 Up to 25% of C-Suite executives falsify their resumes and at least one third of all resumes contain misinformation: a made-up award; an embellished title; even an imaginary degree. Deception in the workplace is more frequent that we want to acknowledge, making it more important for effective managers to spot. Read More → 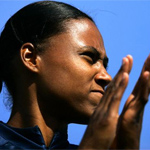 Marion Jones was a decorated Olympic medalist and world-record setting sprinter when she was accused in 2001 of using performance enhancing drugs. Until 2007, Jones repeatedly denied ever using substances that were banned by the sport, and in the clip … Read More →

The Tobacco War on Truth 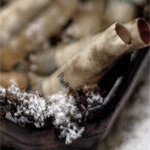 Quickly scan the national business headlines of any major newspaper, and you will find that lies are not limited to individuals. Corporate lies – those that are conceived by companies and the executives that run them – are created to protect profits, reputation, and vast personal wealth. Read More → 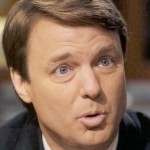 In the Summer of 2008, as revelations of Senator John Edwards’ affair with a former campaign staffer were surfacing, the embattled former presidential candidate offered a treasure trove of “tells.” Having already lied about the allegations, John Edwards decided to … Read More → 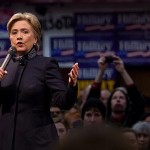 It seems Hillary has a “tell.”— whether discussing the state of her present relationship with Obama or her true feelings from the campaign days — Clinton is prone to saying one thing while her head movements say another. Read More →

10 Research Findings About Deception That Will Blow Your Mind 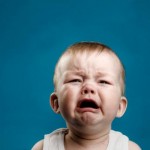 For Centuries, psychologists, philosophers and students of human nature have been probing how and why humans lie. But it was only in the mid-1900s that the study of deception emerged as a subject of popular scientific inquiry. Read More →

Is Your Date Telling the Truth? 5 Things to Look For in the Candlelight 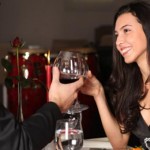 There is nothing more exhilarating than starting a relationship with someone you’re head over heels for. The mixture of nervousness, excitement, validation and promise that comes with those crucial first few dates can’t be matched. Read More →

How to Baseline Someone’s Behavior in 3 Simple Steps 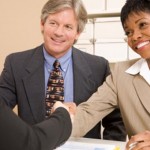 What does someone look like when they’re lying? If only there was an easy, one-size-fits-all answer to this question. The truth is, every liar is different. Fortunately, there are numerous facial expressions, body language and verbal habits that researchers and investigators have linked to deception. Definitive patterns exist. Read More → 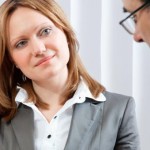 “Honesty is the best policy.” Sounds so old-fashioned, doesn’t it?

In today’s workplace, honesty isn’t always the first choice for business conduct. Fudging the truth is awfully tempting, no matter where you sit in the chain of command. From cooking the books to fibbing on resumes to having a co-worker “punch out” for you, there are a thousand ways people engage in deception at work. Read More →